It’s Florida and fall doesn’t officially start until around January 1st. But I want soup! This is actually a recipe I make all year long, I just don’t add the vegetable broth to turn it into soup. And I jazzed it up with some Better Than Bullion Vegetarian No Chicken Base. My Cannellini Bean Soup with Mushrooms Swiss Chard and Potatoes is completely vegan and whole foods plant-based.

The night before, I scooped out 1-1/2 cups of dry cannellini beans and soaked them in water over night. Boy do they swell!

Mushrooms should never be washed with water because the gills will absorb the additional water. Instead, use a damp paper towel to brush off any dirt on the caps. I always buy mushrooms when I go to my local fruit stand; wash and slice them; and then put them in the freezer.

The Swiss chard should be washed and the stems removed. I don’t throw the stems away. Instead, I chop them up and include them in my recipes that call for for Swiss chard. The leaves that I rip (literally) off are rolled up and loosely chopped.

Other than chopping the shallot and celery that’s pretty mush all there is to prep work. Oh, and the vegetable broth is home made. So all of the ends of the shallot and the chard were tossed into the bag I keep in the freezer for future batches of broth.

This was a job for my bigger 6 quart Instant Pot Duo Nova (*affiliate link). The 6 quart size is perfect for making larger batches of soups and broths. Earlier this week I used it to bake a whole acorn squash with all of the yummy brown sugar, butter (vegan), and cinnamon.

Does it sound like I am a loyal Instant Pot user? Yep!

Time to Put the Recipe Together

I sautéed the shallots, celery, and the chopped stems of the Swiss chard in the Instant Pot using vegetable broth instead of oil. This keeps the recipe totally oil free, meaning less calories. Just add a couple of tablespoons of the broth to the pot and sauté until translucent. As the broth evaporates, continue to add broth a tablespoon at a time.

Once these are translucent, add the beans, remaining broth, and spices.

Put the Instant Pot lid on and lock it into place. Press the Pressure Cook or Manual button depending on your model and set it to 6 minutes on high. Don’t forget to press the Keep Warm button to turn it off. I keep forgetting to do that!

Since the beans were soaked, it doesn’t require as long to cook. And setting it to 6 minutes allows the beans to cook until slightly tender. You don’t want to overcook them because you will be adding the potatoes later and then pressure cook again.

After allowing your Instant Pot to Natural Release the pressure, it’s time to add the remaining ingredients.

To give your soup a burst of flavor, add a tablespoon of vegan Worcestershire sauce. I really like Annie’s brand (*affiliate link) because it is vegan and it’s organic.

Put the Instant Pot lid back on and set the Pressure Cook button for an additional 5 minutes. When it beeps that it’s done, simply wait for it to Natural Release the pressure and you’re done. Soups on!

Instant Pot: Set the IP on Pressure Cook (or manual) and cook for 6 minutes. Do a Natural Release (about 10 minutes). Release any remaining steam. Add the items listed in step 4 in the instructions and Pressure Cook an additional 5 minutes using the same procedure as above.
Stove top: Cook the beans until just tender. Add the items from step 4 in the instructions and cook until the potatoes and beans are tender. 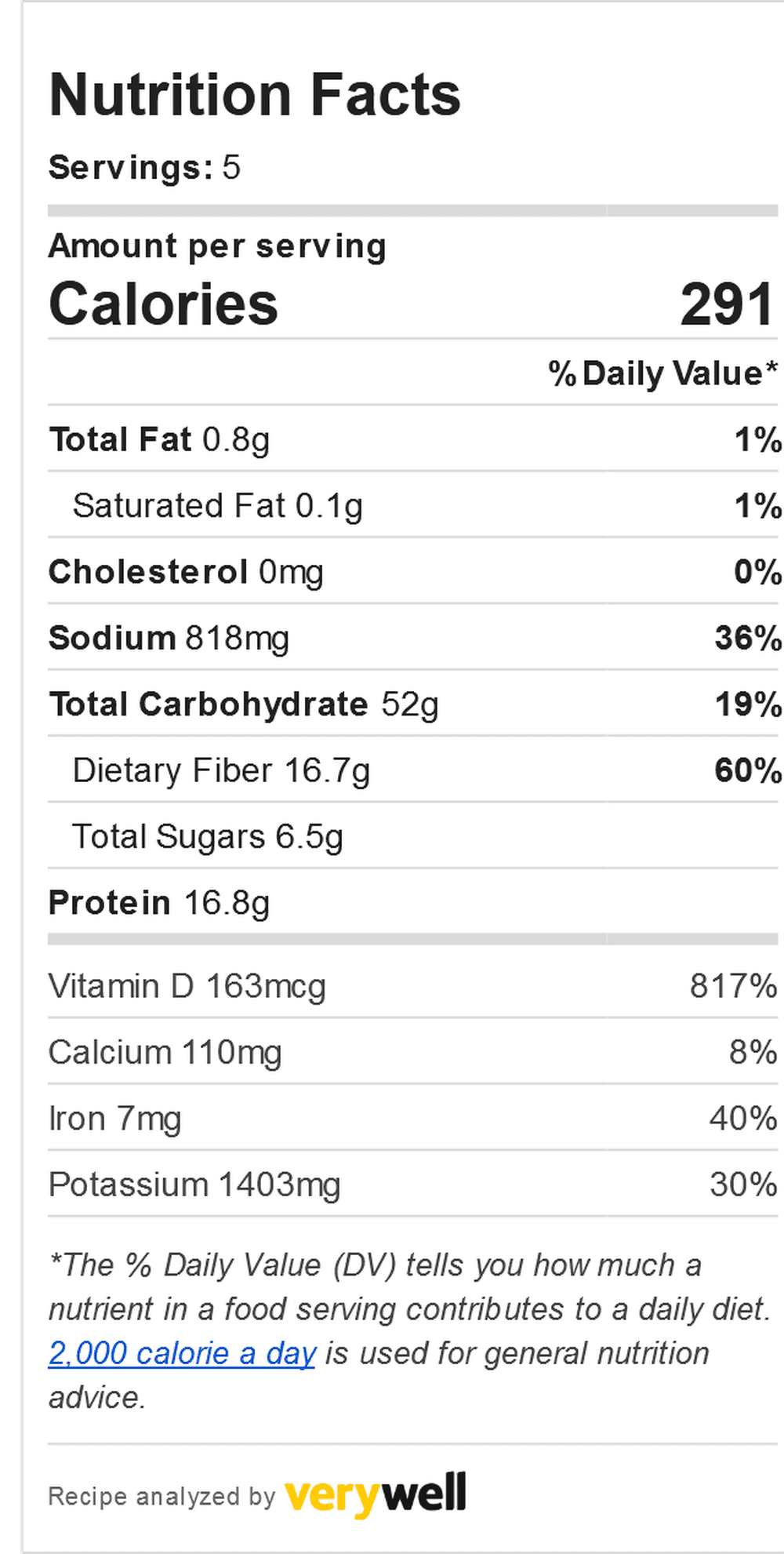 *My Affiliate links can result in a small commission if you purchase anything using one of the links. There is no cost to you for this, but it does help me to keep bringing you my plant based foods blog. Thank you!